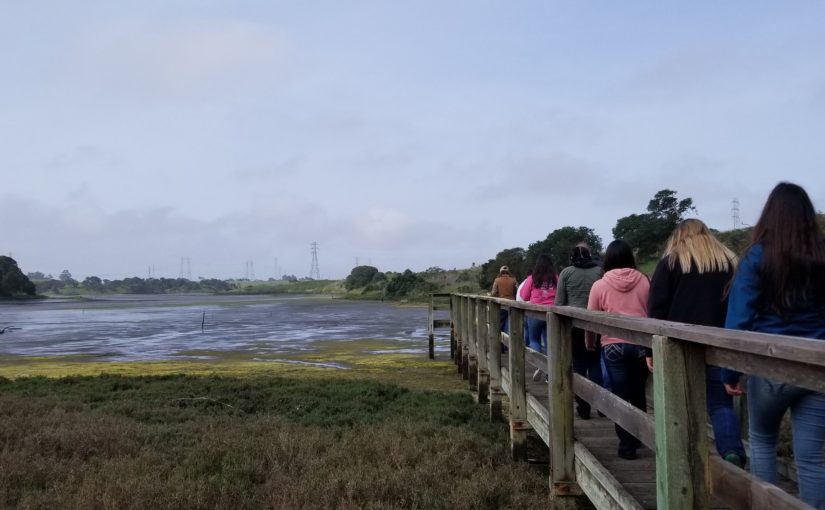 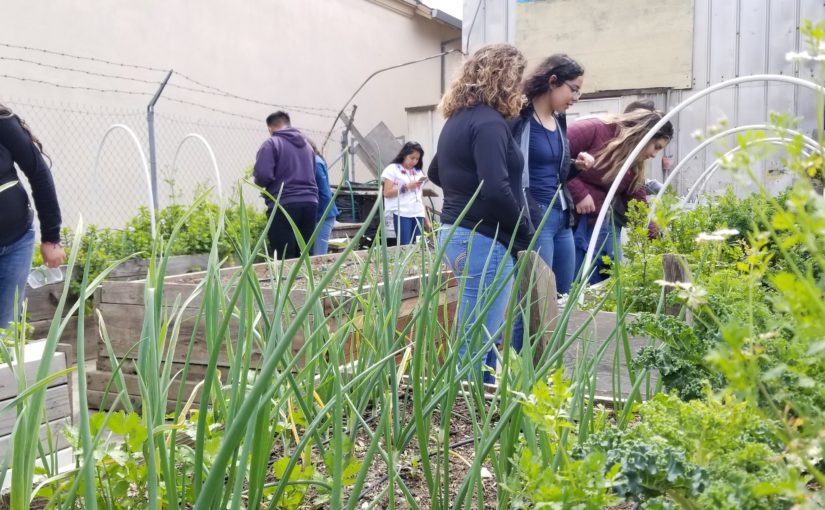 Food Waste is not something that is talked about regularly in Agriculture, but the different types of wastes produced by the Ag industry will have to go someplace. Salinas Valley Recycles (SVR) knows just where to put it. At first thought, you may think everything goes to the landfill to be buried forever but many students in FARMS Leadership were surprised to learn that it doesn’t all go in the ground. SVR gave us a tour of the Johnson Canyon Landfill as we talked with Patrick Mathews about the different kinds of waste he sees from the Agricultural industry. Anything from plastics to food waste to food trapped in plastic; Patrick and his team try to find different ways to minimize what they put into the ground. Students saw an innovative machine called a De-Packer that takes foods that are still in their packaging, like canned foods or bagged salad greens, and separates the food waste from the container. The food waste is then composted and turned into nutrient-rich fertilizer.

After the landfill, we all headed to Salinas to learn more about composting and some of the ways consumers can turn their kitchen scraps into plant food. A quick tour of Sun Street Transfer Station ended in a garden where students learned about small scale backyard composting with worms, also known as vermicomposting. Estella took some time to encourage students to begin to think about the waste they create and how they can reuse items, reduce their consumption and teach others. Estela regularly teaches others to compost in El Jardin El Sol learning garden located at the SVR Offices and at many other gardens throughout the county.

Another way to reduce waste is to grow your own food and community gardens can provide support to those interested in doing so. Nicolas Chavez spoke to students about his community garden and how it got started and why. Students were able to cut fresh greens and herbs to take home and they tasted the many flavors in the garden all without any packaging or single-use plastic. 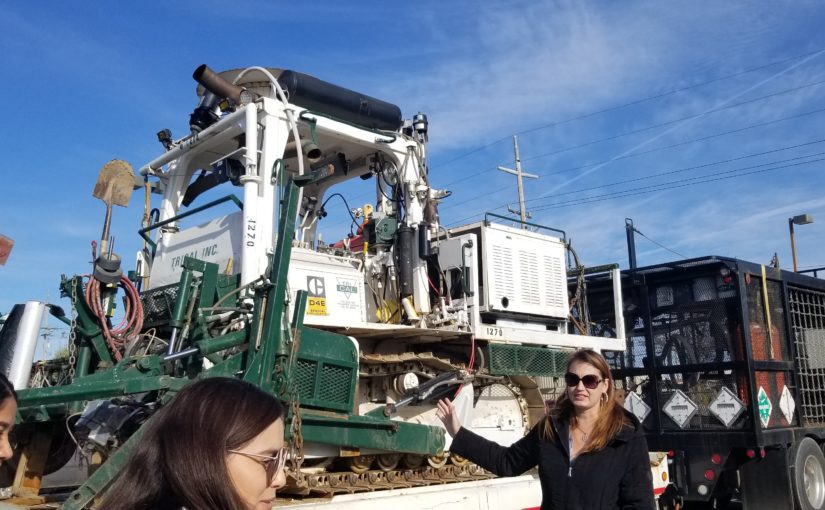 Pests and disease are agricultures biggest adversary. Producers of all kind are always battling or protecting crops from bugs and killer diseases. FARMS Leadership Students met with Carolyn O’Donnell to learn how the Strawberry commission plays a key role in promoting strawberry consumption and sharing the amazing benefits of eating strawberries as a part of a healthy diet.

“Today I learned that 88% of straberries are grown in California.” – Annabel Uribe

First up, TriCal Inc. a family owned business that provides soil fumigation services to sterilize the soil before strawberry plants are placed in their beds. Students learned about TriCal and their commitment to their employee’s safety and well being by paying applicators a living wage with benefits and full-time year-round work. Students spoke with employees and learned about the different jobs TriCal offers. We were able to see the applicator machines and personal safety gear. Abbie Asche talked about her job as a Pest Control Advisor (PCA) with TriCal. Abbie explained the leading diseases that need soil fumigation, like nematodes, bacteria, fungi, and insects. TriCal’s motto is Healthy Fields, Healthy Yields. TriCal is a leader in regulatory requirements that help ensure the health of the consumers and growers.

“Today I learned about TriCal and what it takes to be a PCA or a CAA.” – Brenda Vasquez