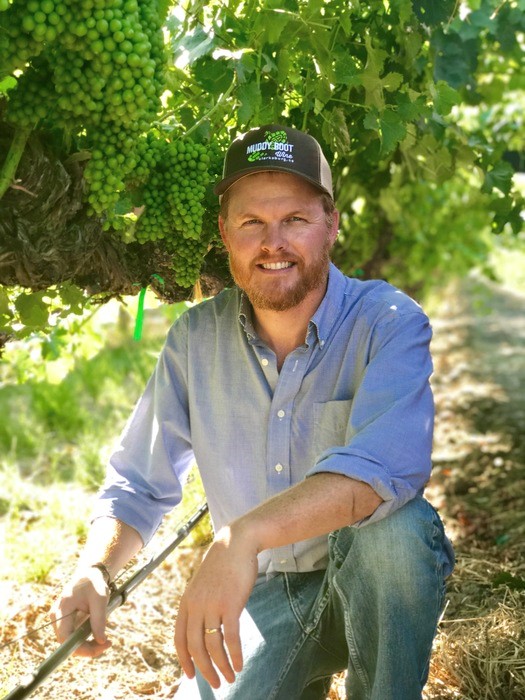 David grew up in the town of Clarksburg where he was interested in and learned how to respect wine from a young age. After obtaining a degree in Viticulture & Enology he travelled for two years making wine in South Africa, Spain, and Australia and visiting many countries in between. Upon his return, he moved into wine sales and distribution in Atlanta, Georgia and then turned to a brewing career that lead him to running the Anheuser-Busch Brewhouse in Williamsburg, VA.

After his daughter Molly was born, David and wife Ana, heeded his family’s call to return home to the farm. He now works as a Vineyard Manager and Director of Production for Ogilvie Merwin Vintners where he and his partners started Muddy Boot Wines, Silt Wine Co. and Fellow Wines of Clarksburg.