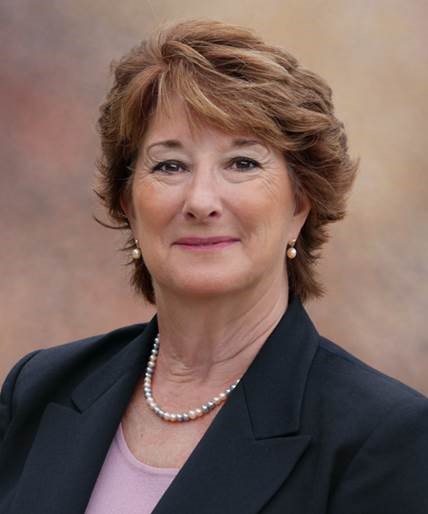 Jeana Hultquist is Vice President of Legislative Affairs for customer-owned agricultural financial services lender, American AgCredit, with corporate headquarters based in Santa Rosa, California. She spends a good deal of her time telling the American AgCredit's story in the public policy arena and fostering grassroots influence capabilities. Growing up in a small town in the California foothills, Jeana brings a strong passion for rural lifestyles and agriculture. Jeana has been instrumental in developing a new program at American AgCredit, AgConnect, to expand opportunities for next generation farmers with markets designed to meet new market demands and alternative supply chains.

Jeana began her career with the Farm Credit System in 1982 and reflects a record of steadily increasing responsibility, challenge, and recognition. Jeana is a graduate of the California Agricultural Leadership Program (Class 38) and 2015 recipient of the Common Threads North Award recognizing her contributions within her communities and the agricultural industry. Jeana currently serves on the board of directors for the Agricultural Council of California, the California State FFA Foundation, the Amador County Historical Society and is an Advisory Board Member for Innovate to Motivate, a national conference for political involvement professionals. For the past two years, Jeana served as a grant reviewer for the CalAgPlate program with the goal to enhance agricultural education and leadership opportunities for students, teachers and youth.

Over the years, Jeana has participated in a number of projects and focus groups, including the California Financial Opportunities Roundtable (CalFOR) which produced recommendations on how best to leverage and allocate existing resources towards the goal of sustainable and scalable economic development, job growth and wealth creation. Jeana participated in the San Francisco Foodshed Assessment, a joint study and subsequent Urban-Rural Roundtable led by then Mayor Gavin Newsom which implemented recommendations from the study, including the first sustainable food directive. Jeana also participated in California's first Economic Summit and served on the team in presenting strategies for increasing access to capital for all businesses in California.

Jeana is a native Californian and received her general education from Chico State University and an Associate of Arts Degree from American River College in Legal Assisting. Jeana and her husband Larry live in Fair Oaks, California. Jeana has two grown daughters and an extended family in Larry's three grown sons and two grandchildren.