The Cannery in Davis

The Cannery Urban Farm was one of only two urban farms statewide that received a Healthy Soils Program Grant from the CDFA in 2017. In Spring of 2017, vegetables planted on the farm were growing poorly and not producing at expected levels. In order to get to the root of the problem, exhaustive soil tests and analysis needed to be conducted. Land-Based Learning brought in the local knowledge and expertise, and after exhaustive testing was able to determine that the soils were stratified and heavily compacted, which was causing poor drainage and salt accumulation in the topsoil. The combination of these factors had led to the poor crop performance.

The soil needed rebuilding and Land-Based Learning, taking expert recommendations, decided that an intensive, three-year cover crop regime would help alleviate the soil compaction, leading to better drainage and improve soil health to a point that could support viable vegetable production. More importantly, it could support beginning farmers again! This decision coincided with the California Department of Food and Agriculture (CDFA) announcing their Healthy Soils Program, which provides grant funding for soil improvement projects like what needed to be done at the Cannery Urban Farm. Our proposal to remedy the soil using a combination of crops and compost was approved in late 2017, and this grant supports our efforts to remedy the soil until the end of 2019.

The first step, in the fall of 2017, was to plant a cover crop mix of fava beans, vetch, oats and peas, which helped to fix nitrogen and add organic matter the soil. The crop grew over the winter, and in the spring was disked 12 inches into the soil to incorporate the organic matter. The organic matter helps improve the structure of the clay soil, increases drainage and promotes root and plant growth. 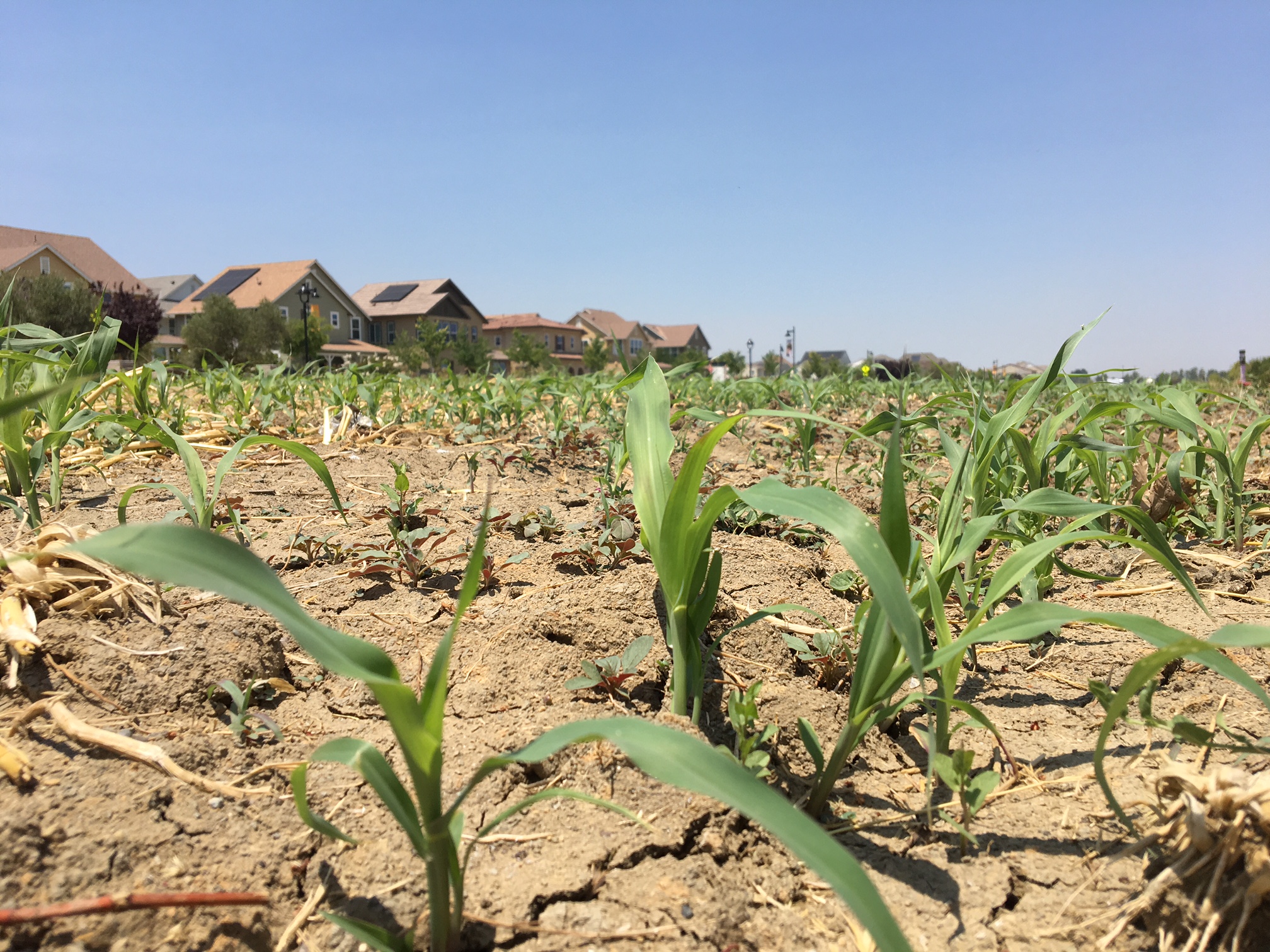 Sorghum Sudan grass was planted as the summer cover crop in 2018, producing a tremendous amount of biomass and its fibrous root system continued to help break down the clay, improving drainage and soil tilth. A winter cover crop follows again, which will include the same fava beans, vetch, oats and peas mix as 2017, as well as the addition of 10 tons of compost which will be incorporated into the soil. Soil tests are currently underway to determine exactly how the efforts so far have impacted the soil health, and tests will occur every 6 months to continue to monitor the impact of our actions. 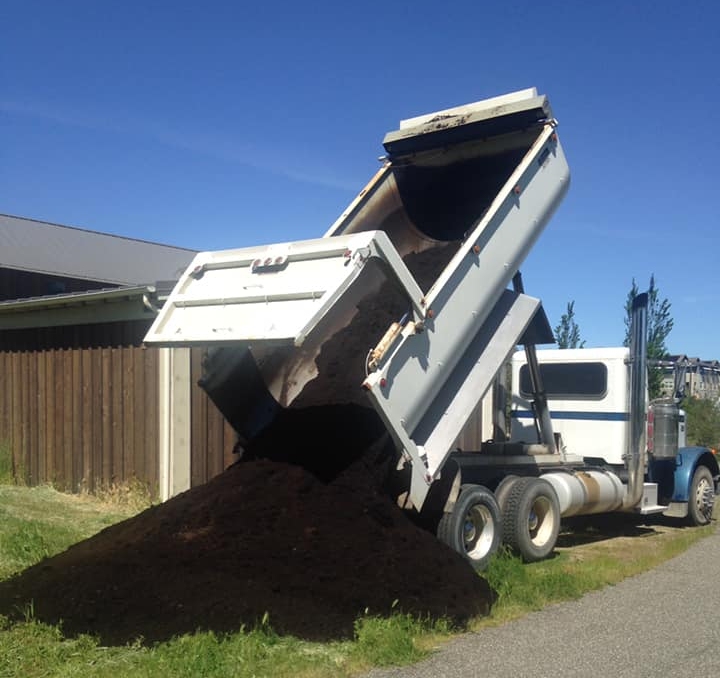 Questions about the future of the Cannery Urban Farm should be directed to the City of Davis.


<< Back to the Cannery Urban Farm main page.