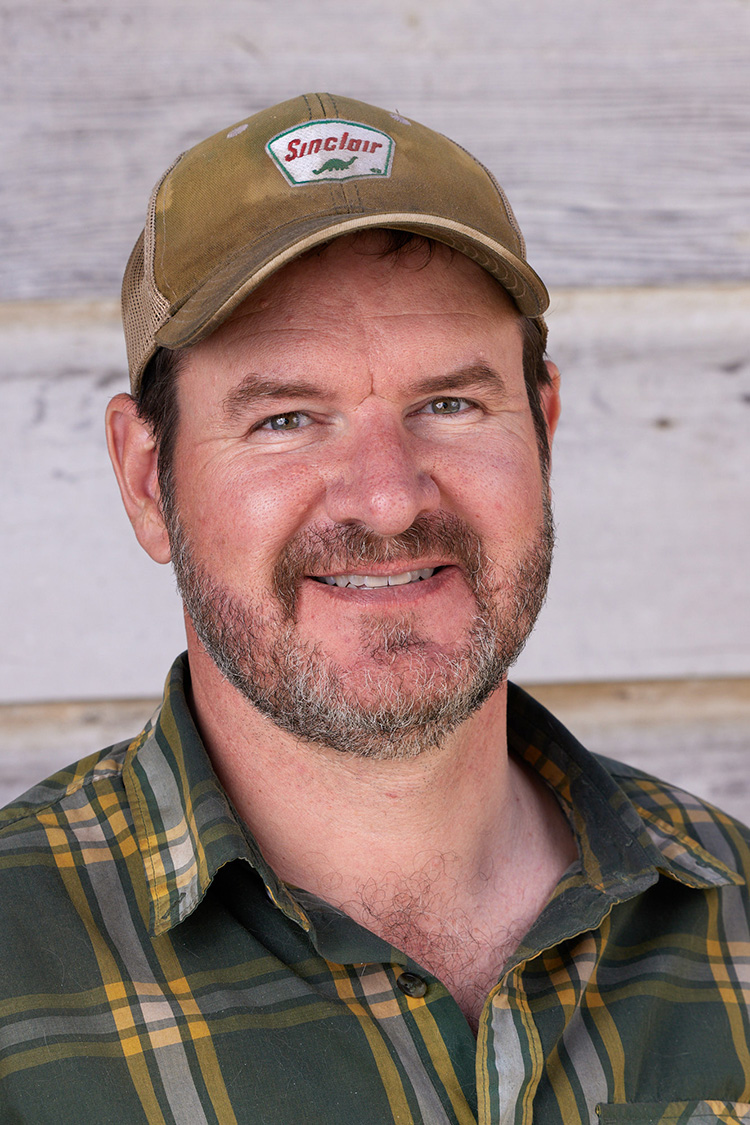 As the Farm Incubator Program Manager, Ric is proud to help develop and grow the next generation of farmers.

Prior to the Center for Land-Based Learning, Ric spent the previous decade farming in New Mexico. First as an apprentice, next as a farm manger, finally as the owner of Sol Harvest, a 5-acre farm, growing vegetables, herbs and flowers for market, restaurants, and a CSA.

Born and raised in Chicago, his family always had a summer garden. It’s here where Ric developed his love of eating cucumbers right off the vine, the bright beauty of marigolds and the pure joy of running around in the sprinkler on a hot summer day. Little did he know this relationship with plants and water would blossom into a full-time passion later in life.

Ric served in AmeriCorps for two years and later joined their staff as a national recruiter. After finding his way to Northern California he joined the Southside Community Garden in Sacramento, gardening on an 8’ x 16’ plot. After outgrowing that space he realized he found his calling: farming! And not just for friends and family, but to feed the community on a larger scale.

Ric holds a Bachelor’s Degree in Journalism from the University of Iowa. When he’s not writing about or growing food you can find Ric cooking, spending time with family and friends (usually over a meal) and passionately following Hawkeye football--which, like farming, definitely has its ups and downs!