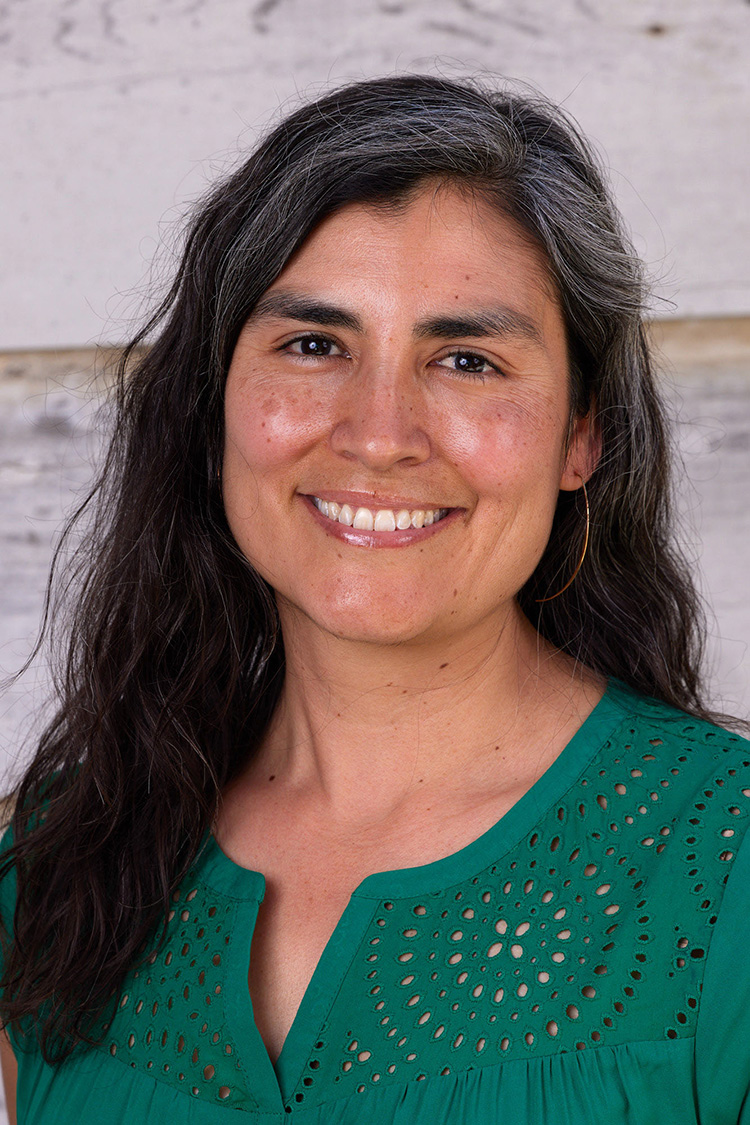 
Marisa joined CLBL in March of 2016. She manages the Farm Manager Apprenticeship Program.

Marisa comes to us from Pie Ranch, where she was the General Manager for a new 75 acre farm project, which included organic vegetables and livestock. In her short time at Pie, she doubled sales, established a Food Safety Program, and grew the farm capacity. She also mentored five apprentices during the main season.

Marisa is not a stranger to farm education, having trained beginning farmers for 7 years at the National Center for Appropriate Technology, where she focused on teaching farm start-up, business and marketing. She developed an Urban Farming Business Basics course and was the primary author of the California Guide to Labor Laws on Small Farms.

Marisa has been working with small farmers for the last 16 years. In the past she managed a small farmer marketing cooperative in Ohio, and helped launch a successful farmers market in Texas. In 2012, Marisa joined the team at Cloverleaf Farm, and farmed 4 acres of stone-fruit, and 1.5 acres of organic vegetables in a 4 person partnership. Marisa helped establish new markets and led the business management until she left the farm the following year to pursue other goals.

Marisa received her B.S. in Plant Science from Cornell University, and her M.S. in Horticulture & Agronomy with an emphasis in Viticulture from UC Davis. She lives in Winters with her husband at Terra Firma Farm, and when not talking about agriculture, enjoys cooking, snowboarding and being by the ocean.